Canada geese are birds of the geese family. But they are birds with features that distinguish them from other geese. These birds can be identified by their black heads, white 'chinstraps' and equally black necks. There are seven subspecies of this bird. They are called Canada geese because they breed in Canada. During the winter, from August to the month of November, they migrate towards the south of United States and the north of Mexico. Though they sometimes feast on little 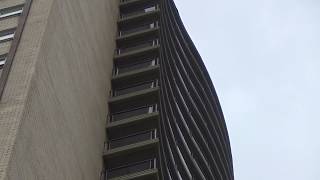 How to Keep Birds Off Your Balcony

What Smells Do Birds Hate?

How to Stop Birds from Building a Nest

How to Get Rid of Geese on a Lake

How to Get Rid of Pigeons Under Solar Panels

How to Keep Seagulls Off Docks

How to Keep Birds from Making Nests in Unwanted Places